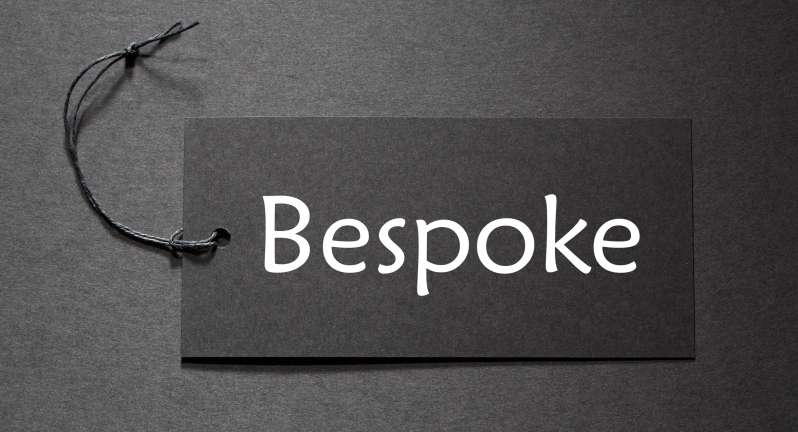 That harmless question often finds me awkwardly rummaging around for words. I usually answer “fine furniture designer and maker” as it’s what my training referred to it as, but it’s a pretentious mouthful and still leaves most people with a poor idea, so I commit conversational crime and pull out my phone to show pictures instead.

Sam Malouf, responsible for the magnificent rocker that has ended up as prized chairs of many American presidents, described himself simply as a ‘woodworker’. If phones were around in his time, he still wouldn’t have pulled it out – he was self-assured, humble and let his work do the talking.

In this era of having your own ‘brand’, it feels like you can’t get away with this type of modesty any longer. You need to differentiate yourself from the pack, and at the centre of this effort is the buzzword. Anyone trying to pick out a loaf of bread will regognise this instantly, being broadsided by a plethora of them: ‘gourmet’, ‘artisinal’, ‘natural’.

And so it is when it comes to furniture, it seems. A recent review of my website has made me focus with some reluctance on this matter, as it demonstrates with embarrassing clarity this effort to differentiate. “‘Fine furniture’ is giving you zero results,” said my editor and marketing manager (aka wife). I needed to lift my game, apparently. And so they came, like a flood, buzzword after buzzword – or, here’s another one, ‘search terms’ – ‘contemorary’, ‘handcrafted’, ‘bespoke’, ‘high-end’, ‘handmade’… I think at the heart of my discontent is the sense that words are cheap – anyone can use them with the end-product having little bearing on the buzzword of choice.

Woodworkers are renowned for poor marketing. The craft, for many, often being the reward in and of itself. But if I’m going to make any living from this, I need to hustle. But the whole practice also got me asking questions: why did people use these search terms in the first place? Are they my market? Do I even want to be in that market?

When I made Black Swan, my ‘hallway table’, or ‘demilune’ table or ‘console table’…(sigh) the response was positive but it was the way I heard others describe the style that was most interesting, referring to it as ‘decorative arts’. Although esoteric, it immediately struck a chord as the words themselves seemed to be something to aspire to, rather than being purely descriptive. In Australia, people seem inclined to class it as ‘studio furniture’ there’s even a industry body called ‘studio woodworkers’.

Finally, before I sign off as your contemporary bespoke designer maker of handmade fine furniture, I wanted to thank you for your participation in helping me shamelessly improve my Search Engine Optimisation.